In order to promote the traditional Chinese culture, feel the rich cultural connotation of Mid-Autumn Festival, and create a warm, cordial and harmonious atmosphere of corporate culture, in the afternoon of September 8, on the occasion of Mid-Autumn Festival, wanrooe machinery carried out the "Mid-Autumn Festival Moon Cake" staff sympathy activity, sending crispy and sweet moon cakes, fruits, rice and cooking oil to all the staff of the company. At the same time, it also sent the company's leadership to the staff's strong love and full of mid-autumn wishes. 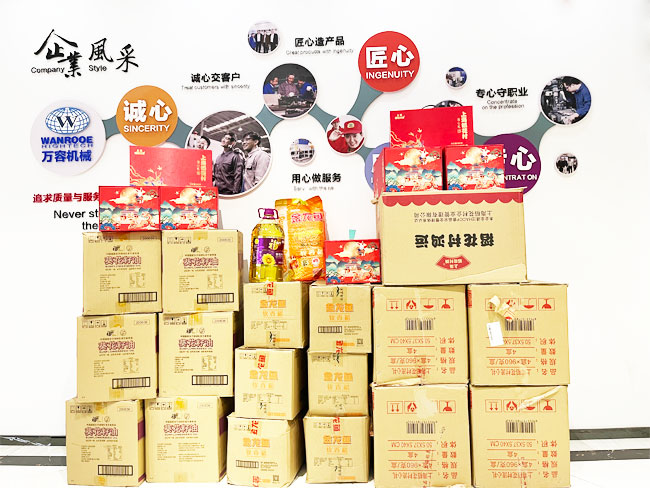 At the activity site, the employees who received the gifts had happy faces and were all smiling. A mid-autumn gift represents good wishes and conveys wanrooe machinery's strong care for the staff, adding a warm and peaceful atmosphere to the Mid-Autumn Festival, further narrowing the distance between the enterprise and the staff, and enhancing the happiness and sense of belonging of the staff. 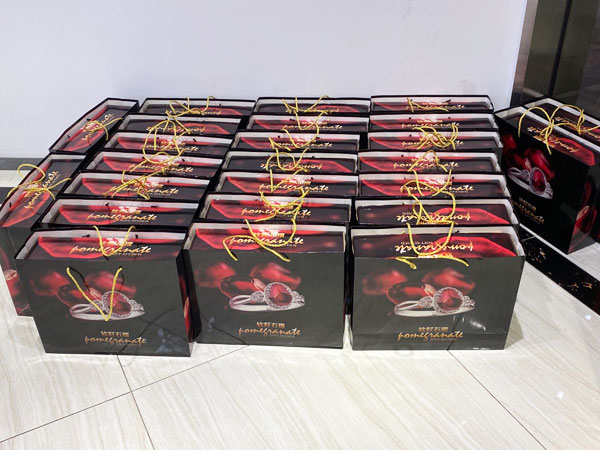 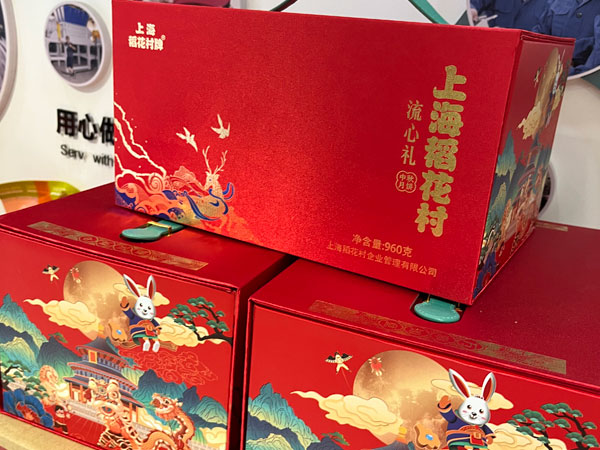 (1) The Mid-Autumn Festival originated from the worship of the moon in ancient times and has a long history now. The term "Mid-Autumn Festival" was first recorded in the "Rites of Zhou". Because of our ancient calendar, August 15 of the lunar calendar is the autumn day of the year, and it is the middle of August, so it is called "Mid-Autumn". In addition, in the four seasons of the year, each season is divided into "Meng, Zhong and Ji", so the second month of autumn is called "Zhongqiu". It was not until the early years of the Tang Dynasty that Mid-Autumn Festival became a regular holiday. There are still myths and legends about "Wu Gang fetching laurel and Chang'e running to the moon".

(2) All in all, according to historical records, the ancient emperors had moon rituals, and the date was set on August 15 of the lunar calendar. It was named "Mid-Autumn Festival" because it was the halfway point of the three autumns.

Eating moon cakes at Mid-Autumn Festival is a traditional folk custom in China, just like eating zongzi at the Dragon Boat Festival and eating dumplings at the Lantern Festival. It is said that the custom of eating moon cakes in the mid-autumn period already existed during the Tang Dynasty, but moon cakes as the name of the food and linked with the mid-autumn moon viewing is a matter of the Song Dynasty. In the Northern Song Dynasty, the royal family liked to eat a kind of "palace cake", commonly known as "small cake", and Su Dongpo had a poem saying, "Small cake is like chewing the moon, with crisp and syrup." Zhou Mi, a literary scholar in the Southern Song Dynasty, first mentioned the name of "moon cake" in "The Old Story of Wulin". Legend has it that at the end of the Yuan Dynasty, people also used moon cakes to deliver anti-Yuan messages, indicating that moon cakes had already entered ordinary people's homes and became a necessary food for the Mid-Autumn Festival. For a long time, our people have accumulated rich experience in making moon cakes, and during the Ming and Qing dynasties, the cake maker had already printed mythical stories such as Chang'e running to the moon on the moon cakes as food art patterns. A literati of the Qing Dynasty described: "Moon cakes are filled with peach meat filling, snow cakes are sweetened with cane sugar cream", which seems to be quite similar to the current moon cakes. In modern times, there were workshops specializing in making moon cakes, and the moon cakes were more elaborate, with elaborate fillings and beautiful appearance, and were also divided into different flavors such as Ping, Su, Guang, and Taiwan. As a symbol of good luck and reunion, moon cakes carry people's good wishes, and the custom of eating and giving moon cakes has been continued to this day. 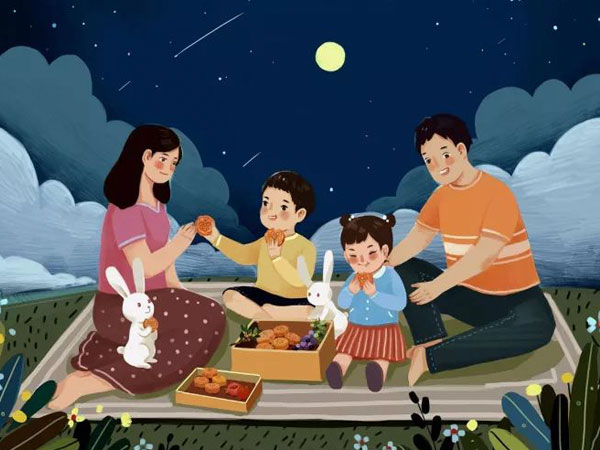 Since ancient times, there has been a custom of moon sacrifice and moon viewing in China. During the Zhou Dynasty, every Mid-Autumn Festival night, there were activities to welcome the cold and sacrifice the moon. In the Tang Dynasty, the custom of viewing the moon was very popular, and many poets wrote poems about the moon in their famous poems. In the Song Dynasty, the moon viewing became even more popular, and on this day, "noble families decorated their pavilions and pavilions, and folk competed for restaurants to play with the moon". In the Ming and Qing dynasties, the moon viewing activities at the court and among the folk were even larger in scale, and many monuments such as "moon altars", "moon pavilions" and "moon watchers" have survived in various parts of China. The literati and scholars were very fond of the moon viewing, and they either climbed up the tower to gather the moon or invited the moon by boat, drank wine and wrote poems, leaving behind many popular songs for thousands of years. For example, Du Fu's "Moon on the 15th day of the 8th month" used the 15th moon, a symbol of reunion, to reflect his sorrowful thoughts of wandering in a foreign land; Su Shi, a literary figure of the Song Dynasty, drank up to the day of the Mid-Autumn Festival and got drunk and wrote "Song of Water Tunes", using the roundness of the moon as a metaphor for the separation of people. To this day, sitting together as a family and enjoying the beauty of the moon is still one of the essential activities of the Mid-Autumn Festival.

In addition to enjoying the moon and eating moon cakes, people in different regions also celebrate the Mid-Autumn Festival according to their own regional traditions and social customs, forming different Mid-Autumn Festival customs with strong local characteristics. For example, many regions in the south are popular for mid-autumn laurel viewing and tide watching, old Beijing is popular for playing rabbits, in addition to the tree mid-autumn festival in Guangzhou, the burning tower in Anhui, the fire dragon dance in Hong Kong, etc. Many ethnic minorities also have mid-autumn festival customs such as moon skipping and moon worship, which greatly enrich the traditional festival culture in China.